I don’t mean to be rude but… 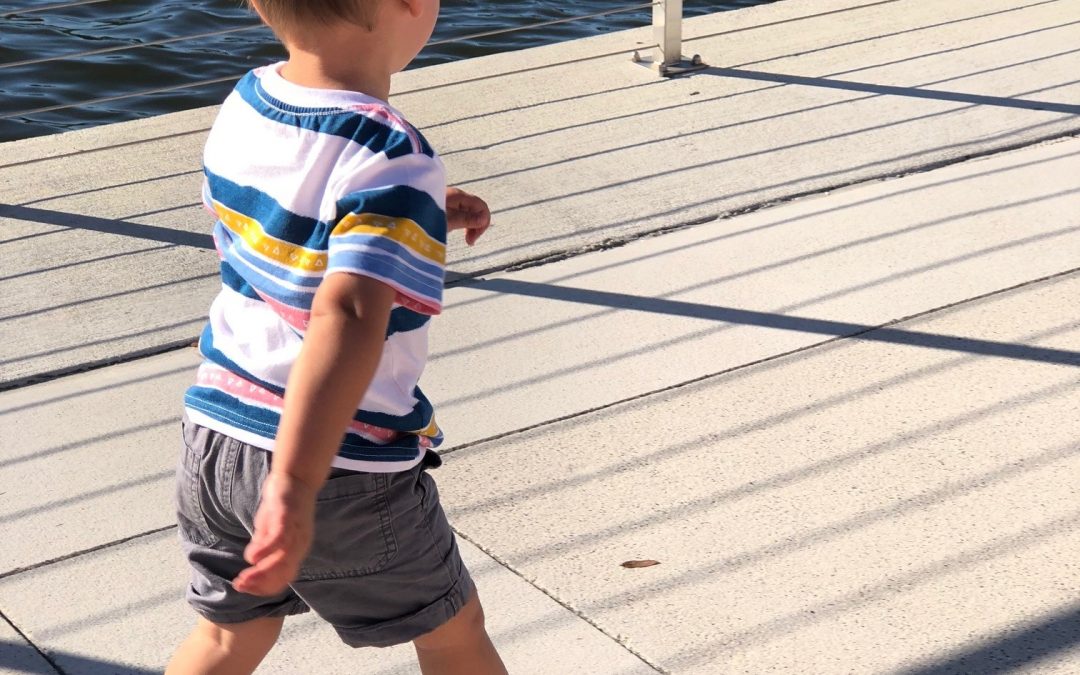 Usually when people say that, they’re about to say something rude. Right?!
But, I’m not. I’m here to try to explain a situation many moms get into on a daily basis. A motherhood situation nobody ever really tells you about. Don’t we all love those?

You will turn into a mid-sentence bandit. 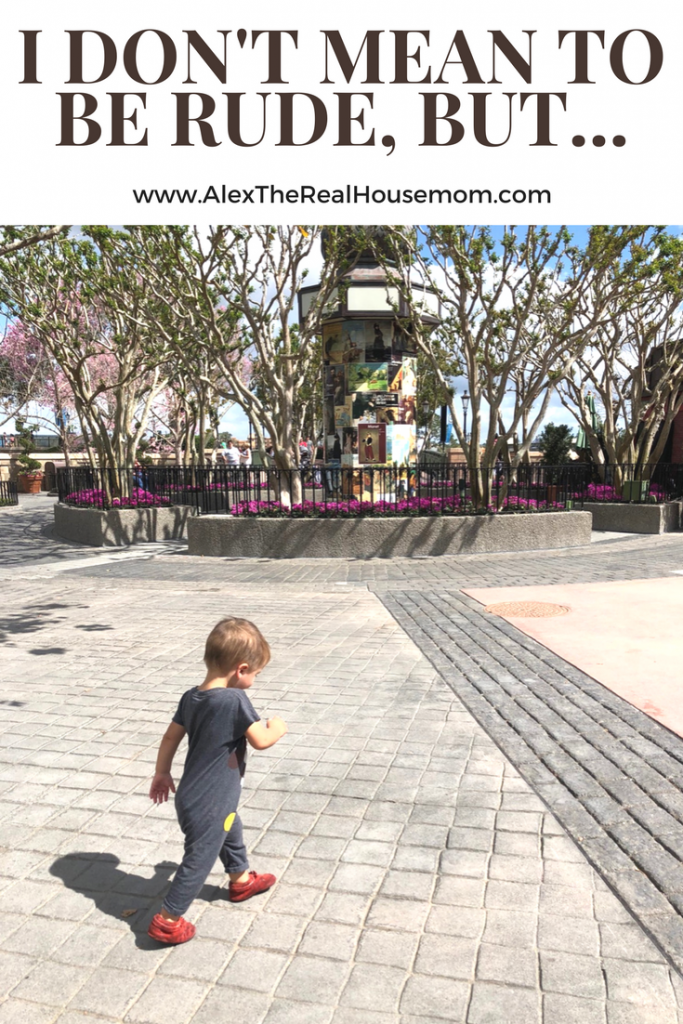 “I don’t meant to be rude, but my child is about to kill themselves!” I shout as I race towards the monkey enclosure at the zoo.
You see, my child is trying to climb the fence into the monkey enclosure while I’m telling you about some other near death experience we had last week. That may seem nearly impossible with all the fencing and nets, but it happens. I mean, have you read the news, ever?! (DO NOT!)

If you have a toddler you’ve probably been in this situation once or twice (times 100) while trying to have a conversation with another adult at a play date, field trip, or family outing. You start a full on power walk towards your child mid-sentence, leaving behind a confused individual wondering what the heck you were just about to say before you disappeared into the bushes looking for a two-year-old.

I was at the zoo the other day on a field trip with my 4 year old’s class. Initially I wasn’t going to bring Rock with me but somehow I always convince myself “it won’t be that bad”. I quickly realized I made a mistake when he wanted to get out of the stroller a whole 5 minutes after arriving. Rockwell runs in one direction and Penelope runs up to go talk to friends.
The good thing about being at the zoo is that I can quickly divert Rock’s attention to animals. “Hey look it’s a HUGE lion!” Then, like an idiot, I ROAR really loud to scare him into jumping in my arms to go see the amazing creatures. These strange, but tried-and-true, parenting tactics you learn over time

I can’t tell you how many times I’ve walked away in mid sentence to go rescue a child from breaking a bone, choking on a rock, or running away and getting lost.
Two hours later, in good ol’ woman fashion, I’ll be driving home thinking about how rude people must think I am. I really don’t mean to be rude but I have to save my child’s life real quick.

When you’re with toddlers and other moms it’s nearly impossible to have an uninterrupted conversation. All your conversations, for at least a couple of years, will be broken down into 5 segments. The only way to prevent this tragedy is to have the play dates at your own home, where your child is confined to their area that isn’t a danger field, well…much less of a danger field.

If I’ve done this to you and you’re reading this, please forgive me. I swear I’m not “that type of person”. We can have normal conversations again in about 5 years when I don’t have toddlers running around trying to kill themselves.