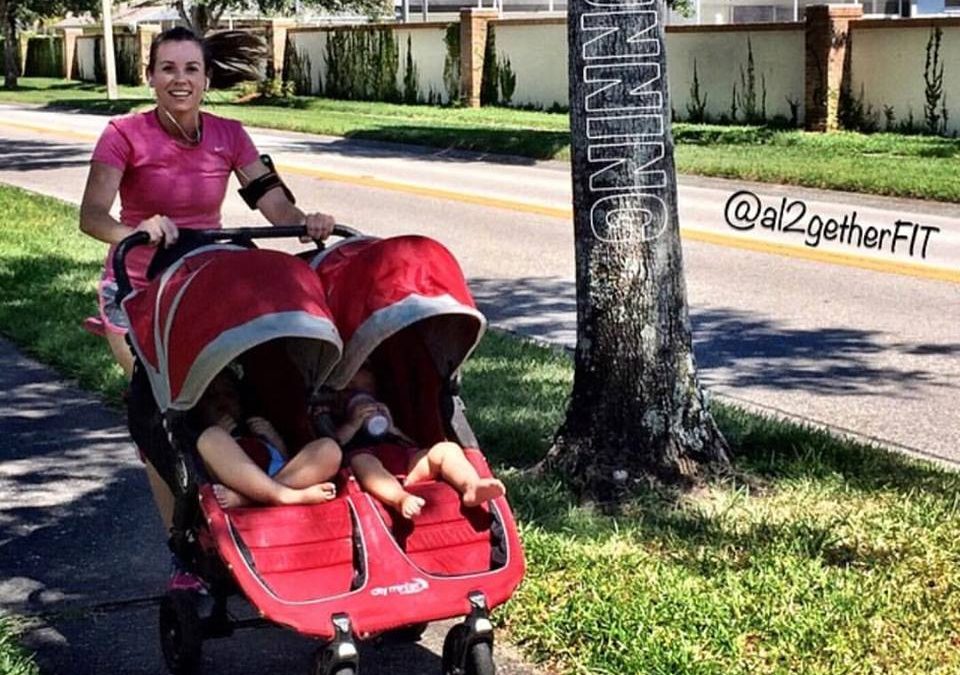 We are getting off a 4 day weekend today and its so nice to be back at it. “Back at it” in more ways than one! Back to school, back to work, back to self improvement!

These past few weeks I have been incredibly tired! The kind of tired that comes with that annoying feeling where you just wish everyone would be quiet for a minute…or 90.  If you have kids or have babysat kids, you know that minute of quietness you so desire never really comes. Well maybe it does but at that point you’re completely exhausted to even realize you’re getting a moment of silence. I’ve felt like a moody version of myself. I’ve had no desire to leave the house after school pick up because just the thought of leaving the house again made me exhausted. Everything was “wow that sounds awful!” and that’s not me at all.  I’m always down to get down! So, if you’ve seen me around, now you know why I’ve looked like I just crawled out of a drain. I’m tired. The other day I verbally had to say out loud to someone that I wasn’t crying,  I was just tired and my eyes hurt…and this was at 8:00 am….after a good nights sleep.

After telling Angelo how tired I have been lately, he came up with a number of reasons why and only one of them made sense.

I wasn’t tired because I’m a mom of three. They absolutely exhaust me but this was more.

I wasn’t tired because I didn’t get sleep. I slept less when I was pregnant and Rockwell sleeps fairly well at night, thank goodness! Of course there have been nights where I didn’t get to sleep, but those nights come and go. When I talk about a good night’s sleep, I’m talking about anything between 4-6 hours of sleep. This is what a good night’s sleep is to a parent of little ones.  Sometimes 2 hours is nice. 😉

I wasn’t tired because I’m trying to do too much. That was a problem but I have that half-way figured out now. I have days where I don’t “do much” (I use that loosely) and I still felt exhausted.

I tried to find a solution for every reason I would be tired and none of them worked. I’ve tried to fix “it” with more coffee, more sleep, more just hanging around on the couch with the kids. It didn’t work.

I felt exhausted the moment I woke up every morning. This alarmed because I’ve never felt this way before. Something could seriously be wrong, but I think it comes down to one thing.

I haven’t been a complete blob and I do exercise, but it’s random stuff around the house. Random sets of pushups and squats. Triceps dips on the side of my bathtub. Nothing in routine or anything consistent. I knew I needed to go running, but I kept telling myself “next week”. I didn’t remember the last time I went running. Well, I remember the run very clearly since it was an amazing feeling, but the date…maybe 3 months ago? I’ve haven’t gone without running that long in over 10 years.

Even though I’ve known the reason why I’ve felt so crappy was because I wasn’t running, I felt like I didn’t have time to run and that I should finish other things before running. Catch up on work, blog posts, clean the house, finish an online course, do laundry, pay bills, organize the piles laying around the house, etc. Everything on my to-do list became more important. More important than me. Plus I didn’t know where to run. This is the first time I didn’t have a running path. Why didn’t I think just running up and down my street would be efficient? Running is running.

Monday night came and I felt defeated while folding laundry at 9:00 pm. I realized the things I was hoping to complete were actually never going to be complete. Yes I will eventually catch up, but then what? Just more will come. That laundry I was folding would need to be cleaned and folded again next week. God willing, there will always be more work, more posts, more bills, more laundry, more messes. These are all things I am extremely thankful for, by the way, but it was silly for me to think I should put off running (myself) until those were complete.

It was time to make myself important again.

So, I woke up with all intentions of going running the minute I got home from school drop off. And guess what? I got to school and found out I had forgotten about a board meeting I had. (Seriously my brain doesn’t work when I don’t run). I could of let that totally ruin my day and think “see, I have no time to go running!” But I didn’t. I went running the moment I got home, 2 hours later than expected. And you know what? Not only did it feel amazing (again!) but I didn’t feel like I was falling behind on my to-do list. I felt good! I felt like I could actually do my to-do list.

This first run wasn’t only two hours later than expected, it was way shorter than expected. I got 1 mile before Rock woke up screaming, not knowing where he was and why he was moving so quickly…I run really fast. 😉 It was a good start to a new beginning. He’ll get used to the jogging stroller and I’ll get back to “myself” again. Not my old self (she and that pre-baby body is long gone), but a new, better, busy mom of three self.

I hope that if you’re reading this and you know you’re putting yourself on the back burner;  make yourself a priority again. Do that workout, go for that run, go get that pedicure, or massage, or go lay on the beach somewhere in total quiet for an hour. Do something that is important to you.

Set everything aside and DO IT, because God knows it’ll be there when you get back.