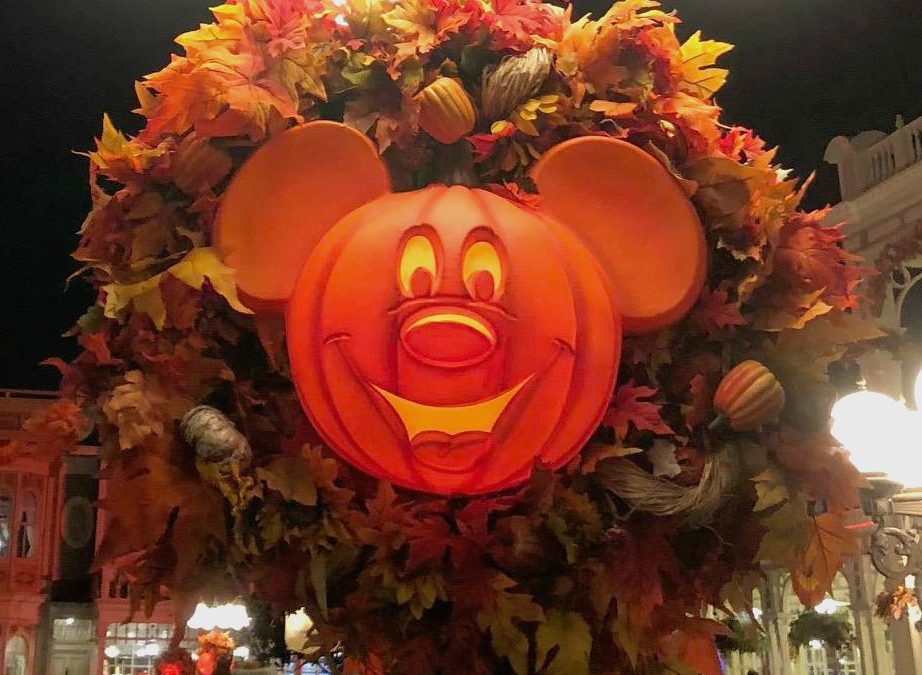 It’s no lie that a family trip to Disney can drain a bank account real quick, so when you’re faced with an “extra” expense, it can be a tough decision to make. Is it worth it or not?

Personally, I think these types of family outings should be experienced by everyone at least once. I have heard over and over again that the Halloween event is way more “worth it” than the Christmas event, so if you’re trying to choose between the two, I’d choose this one! I may be saying this because I’ve never experienced the Christmas event, but we’re been to this Halloween event twice and it’s been memorable both times.
The only way I don’t think it’d be worth your money is if your kids go to sleep an hour into the party. That’d be a bummer. 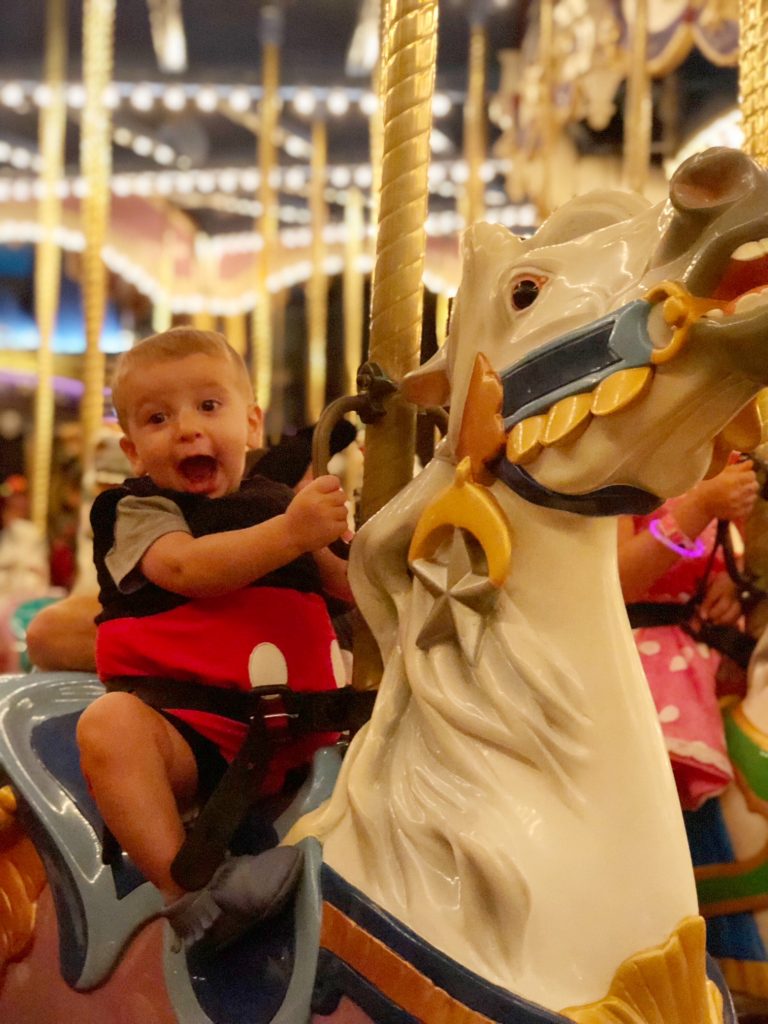 Mickey’s Not So Scary Halloween Party is a special event at Disney World’s Magic Kingdom on select nights in August – November. Only a limited amount of tickets are sold for each night and everyone without a wrist band will be directed out of the park after 7:00pm…party time! If you are a MNSSHP ticket holder, you may enter the park as early as 4:00pm, but all the “extras” don’t start till 7:00pm. 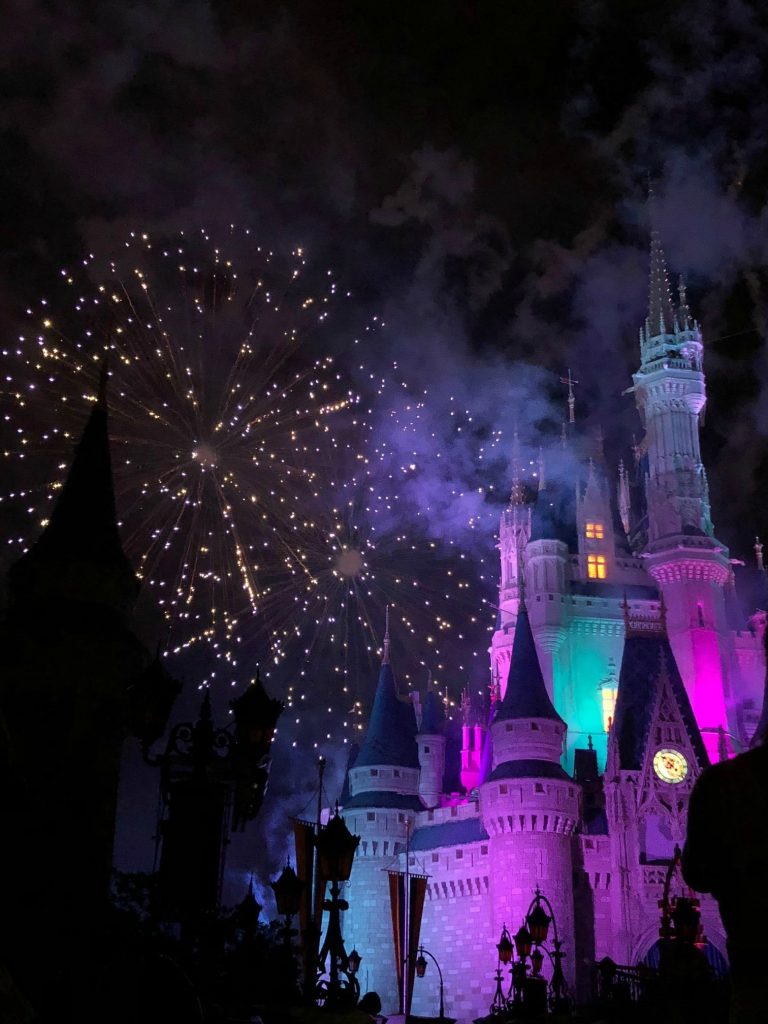 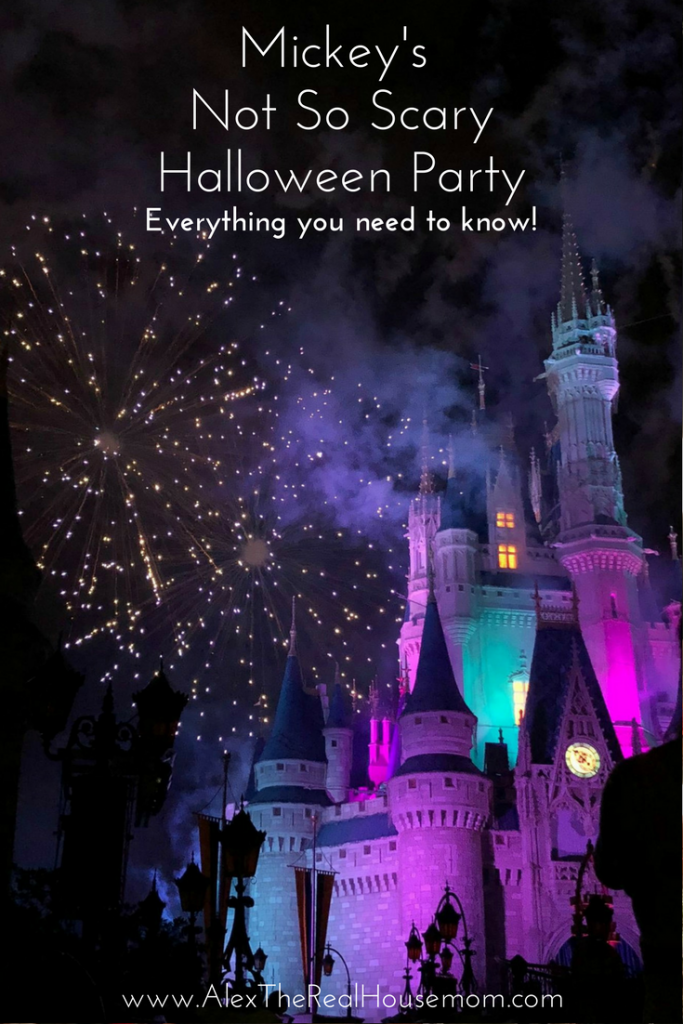